In the early 1990's a few renegade Tubeheads from Rochester, New York took it upon themselves to organize a mid-year winter fundraiser for the JAG Fund. While the party was a success and had great intentions, its existence was short lived.

In 1999, the JAG Fund reignited this tradition through a Winter Party. The JAG Fund Board of Directors felt that a Winter Party would be a great way to promote awareness for brain tumor research, raise additional charitable donations, build momentum for the Golf Classic / Tube Float and of course have a good time all for our wonderful cause.

The tradition continued into the new Millennium achieving its initial goals and exceeding expectations. Despite this, after four years (1999-2002) we felt that the event needed improvement. Our attendees were asking for something different, perhaps a little more upscale. As an organization we realized that to continue to achieve our goals we would have to better accommodate our supporters.

The 2003 Winter Party marked a significant upgrade in the quality of the event led by Board Member, Dom Salvato.   Dom’s initiative upgraded the quality of the event and we celebrated two very successful winter fundraisers at the Vesper Boat House on Boat House Row in Philadelphia.   The success of the more up-scale Winter Events proved to the JAG Fund that a mid-year fundraiser of this quality could be a success.  Four years later, we proved this again with our first-ever black-tie gala in Philadelphia.

In 2008, the JAG Fund held its first ever black-tie Gala on the Moshulu in Philadelphia.  The JAG Fund put together the Gala for several reasons.  Not only was this a celebration of our 25th Tube Float and a way to raise more funds for brain tumor research but it was an effective way to attract new people to our cause while raising awareness of the JAG Fund.

In 2009, the Gala was held at the Union League of Philadelphia where it has been held ever since. The Gala has proved to be a successful fundraiser for the JAG Fund and an event that JAG supporters have begun to look forward to.  We expect to continue the tradition for years to come!

The Union League of Philadelphia 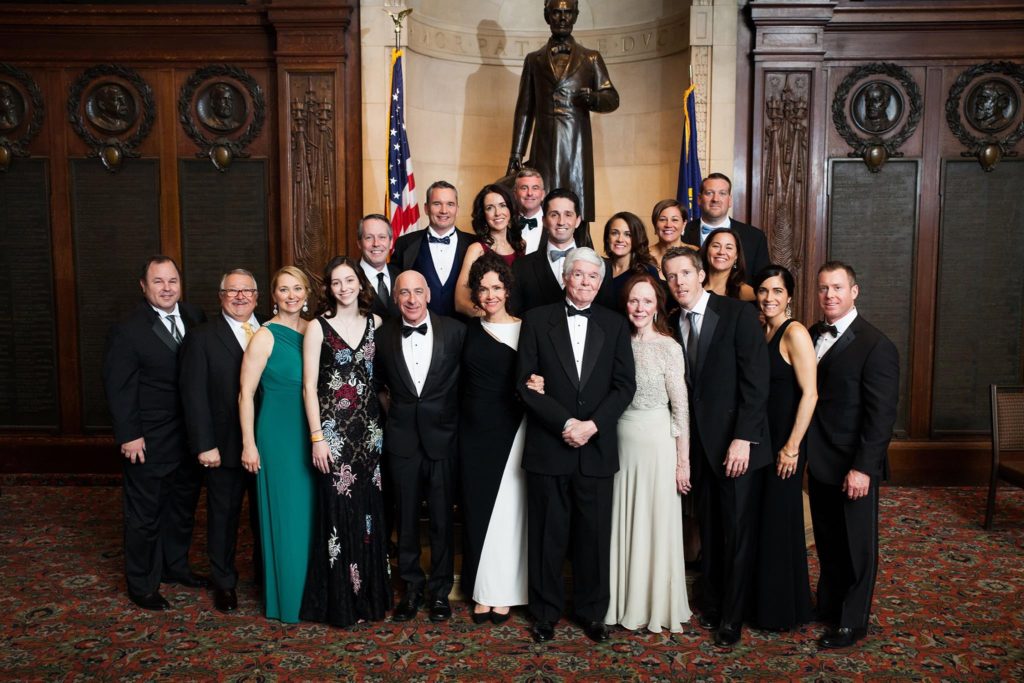